Top 15 Things to Do in Balboa Park 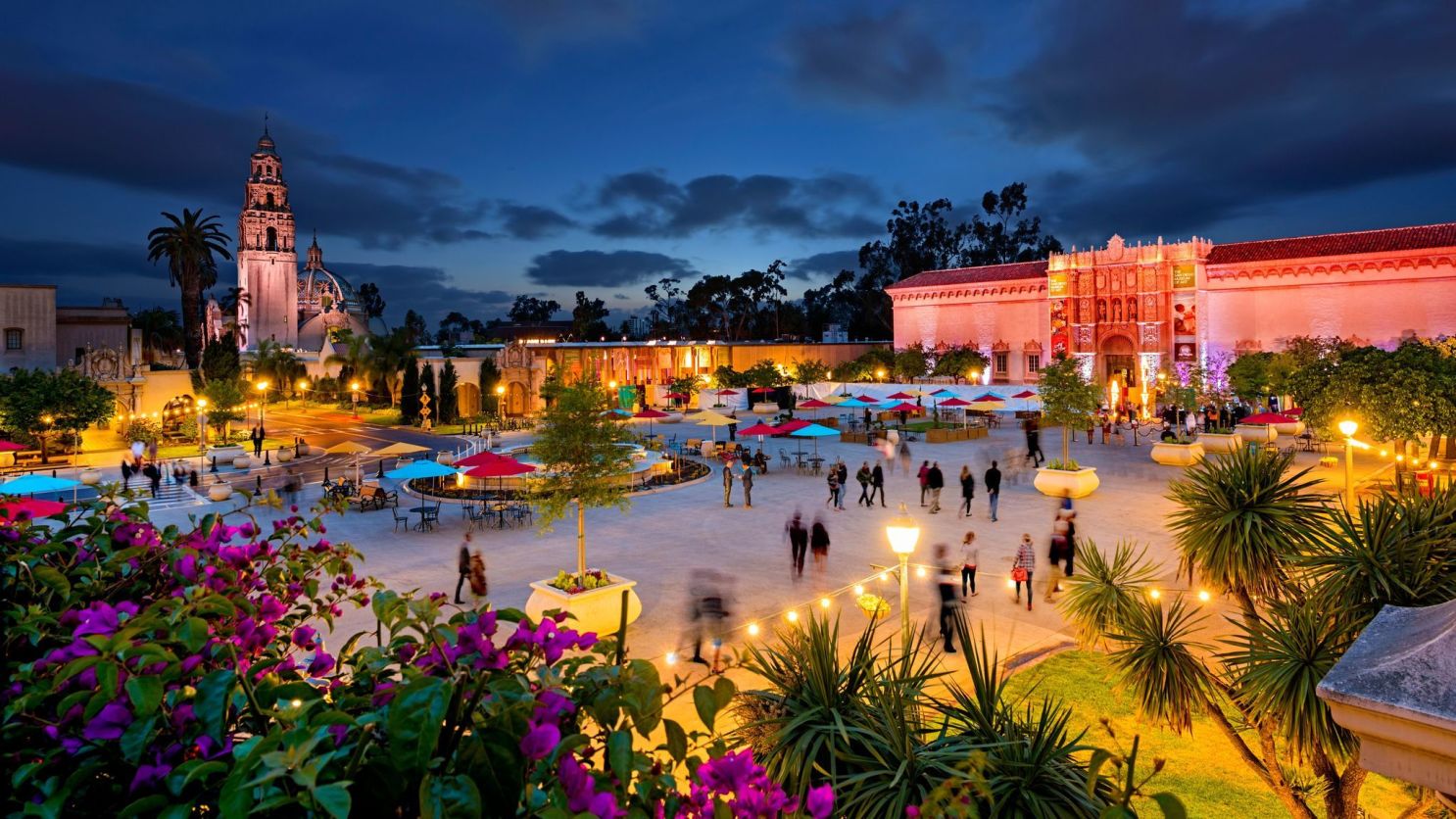 Balboa Park is the Jewel of San Diego, and not just because it’s the home of our world-famous zoo. Set on 1,200 acres that were reserved for public use in the early 1800s, our cultural park has 17 museums and lots of beautiful gardens. There are also more than ten restaurants in Balboa Park plus cafes, entertainment venues, and other attractions that San Diego residents enjoy year around.

You could try to do all of the things you want to do in Balboa Park in one day, but it makes more sense to devote a few days of any San Diego vacation to exploring it slowly. Of course, the San Diego Zoo and the San Diego Natural History Museum should be on your itinerary, but what if I told you that you can see fantastic model railways, art as it’s created, the world’s largest outdoor pipe organ, or a copy of the Globe Theatre in London?

Balboa Park has all that and more. Read on to check out some quick tips for planning your visit and some of my top things to do in Balboa Park.